A current update on Fused Fireline for Bead Embroidery

As you know, we are always reviewing Beading Mediums and the MidSouth Bead Retreat Yahoo Group and Beaddreamz group have updated the group on one of our favorite products, FIRELINE:

As follows:
From their site, it seems that crystal and smoke only come in fused, whichmight be why you were told that. The braided line only comes in moss greenand "tracer", whatever that is. Blaze orange and flame green are also onlyfused.Thanks, KassieThe Beading Butterflywww.beadingbutterfly.combeadingbutterflyshop.etsy.comwww.artfire.com/users/beadingbutterfly> That's interesting, Jeanne...I called the company about it this summer,> and they said while it may say 'braided', it isn't. THe 4# I have is fused,> and yes, it is a PITA to keep on all but my size 13 needles- their holes> are really thin, so it helps alot.> Can you send me a piece of the braided you have?just a small one? I would> like to put it under the magnifier at school...> I was under the impression, again, from talking to the customer service> rep(after being shuttled to 5 different people!), that the only braided> they have is called Power Pro. It is the same material as Fireline, just> braided, instead of fused...I would hate to think they lied to me!> Yes, settling in fine- having 'fun' getting internet set up (HATE> satellite, slower than dial-up and expensive) and we have found that the> cellular mi-fi works pretty well, with a booster. We got it set up late> last night enough to answer an email before bed. We may have to go to a> stronger booster unit, with thicker cable and be outside, but will try this> out first, as it is half the cost!> Thanks for telling me about this, and you can be sure I will investigate> further.> I really like the Dandyline braided, and at $5 a roll for the same 125> yards, is easier on the wallet!!> Aryd'ell>> Sent from Samsung tabletJeanne Evans <beaddesign@optonline.net> wrote:Hi> Aryd'ell:>> I just did a Google search on 'fireline braided vs. fused' as both kinds> are listed on the manufacturer's website - Berkley.  On some fishing forums> I glanced at, the posts all seem to agree that braided Fireline is thinner> than the same pound/test of Fireline fused.  They also say that the> braided, being thinner, is not as strong as the fused type.  Seems to me I> heard somewhere quite a while ago that Berkley only made the fused in the> higher pound/test weights; I just checked their site and they do sell both> he braided and the fused in the 6 lb. test that we beaders use most of the> time.>> I've used the 4 lb. braided - so thin the needle kept sliding off> it....took me a while to get comfortable handling 4 lb. Fireline.  I have> used the 8 and 10 pound, both of which are fused that I have.>> Are you moved?  New address?  Getting organized?>> Best wishes!> Jeanne>> Jeanne Evans> Paterson, New Jersey 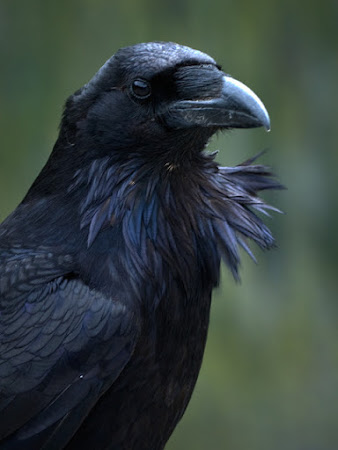 Ripple Effect Pattern by Sherry Serafini.....my inspiration and my interpretation